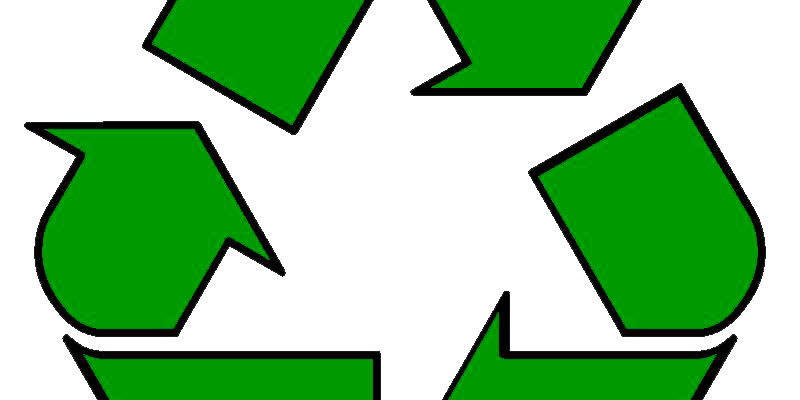 This weekend, Teton Valley Community Recycling continued the annual tradition of awarding the Recycler of the Year to a deserving citizen who is making the biggest difference in waste diversion in our community. This year’s honoree is Victor Elementary School’s beloved custodian, Tom Marcum.

In the Teton County School District, everybody knows him as “Mr. Tom”, the kind, soft-spoken, hard worker who keeps everything clean and organized. For students at VES and at the Rendezvous Upper Elementary, students have had a positive role model for decades, watching Marcum quietly go about his business making his school and Teton Valley a better place.

“The kids all love him,” VES principal Megan Christiansen said with pride as she described how the kids want to keep the school clean, pick up litter and recycle right, specifically because of his influence.

A solid example to the valley’s youngest recyclers, “Mr. Tom” involves all of the Victor Elementary School students with age appropriate jobs, from the second graders who diligently rinse every milk bottle so they are clean enough to be recycled to the younger kids who carry the classroom recycling cans out to the recycling dumpsters.

“He sees what needs to be done and makes it happen,” Christiansen added.

Marcum was born and raised in Teton Valley and has been recycling in the school district for decades — even before Teton County had a recycling center. Back in the day, he’d packed up the school’s cardboard, driving the materials to Idaho Falls not wanting it to end up in the landfill.

Later he collaborated with Brad Bischoff, the general manager at Broulim’s, and hauled the school’s cardboard loads to the store’s cardboard baler to make it more compact and easier to transport.

Marcum tirelessly and without fanfare, recycles and reuses all within the purview of students.

“I can’t think of a more deserving person to win this award,” Megan Bybee said. The former principal of Rendezvous Upper Elementary School and current Director of Curriculum, worked alongside Marcum for seven years.

“Without Tom’s tireless efforts, recycling wouldn’t have happened at RUES,” she said. “He routinely put in the extra time to develop systems, keep it organized, and help kids get involved in school recycling.”

Marcum continues to take leftover milk and breakfast scraps from the school cafeteria to donate to local pig farmers and reduce food waste, a habit he started almost 26 years ago. He’s seen the landfill often enough to know that we can do better and create less waste with a little creativity. He credits the efforts of the school kitchen staff in helping make the school recycling program successful, by cleaning and crushing cans, collapsing cardboard boxes, and allowing food waste to be repurposed – everyone is on board.

“Tom not only has a great attitude, but he’s great communicator,” RAD Curbside’s Dave Hudasko said. “If he has a question, he gets on the phone to RAD to come up with a solution that will keep recycling viable for his school, because he understands and values the tenets of Reduce, Reuse, Recycle. He’s comfortable educating both kids and adults. The percentage of recycled or diverted waste at each school rose dramatically under Tom’s leadership.”

Teton Valley Community Recycling was pleased to have Tom, accompanied by his wife Susan, receive the 2018 Recycler of the Year trophy at the annual TVCR fundraiser, the Trash Bash. He was also awarded a Patagonia duffle from the TVCR board and a year of free home curbside recycling compliments of RAD Curbside, who truly appreciate the extra effort Tom puts in to recycling right.

I would also like to acknowledge the Teton Valley Community Recycling Board of Directors who are an incredible mix of passionate and committed volunteers who encourage and inspire this non-profit to new heights; Julie Mueller, Emily Selleck, Dede Draper, Betsy Hawkins, Heather McLendon and Sue Miller. Thank you for all your work. And thank you to our 2018 business sponsors: RAD Curbside, Creative Energies, Peaked Sports, Silver Star Communications, Farmers Insurance, MD Nursery, Fall River Electric, and Eagle Orthopedics for their continued financial support.

Creating a Sustainable Post-Pandemic Economy
May 27, 2020